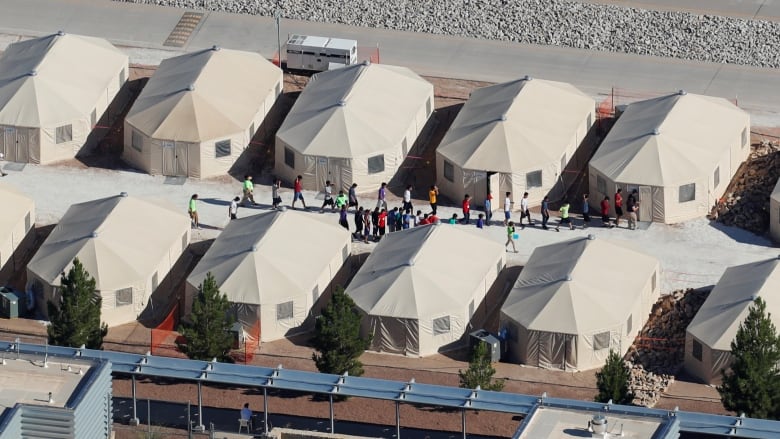 Amid outrage at the separation of children from their asylum-seeking parents crossing the U.S.-Mexico border, a Microsoft partnership with the government agency overseeing the “zero tolerance” policy has come under scrutiny — including backlash from the company’s own employees.

The Microsoft division responsible for selling cloud computing services to government clients announced in January that it had been certified to handle sensitive data for U.S. Immigration and Customs Enforcement (ICE). But the relationship largely escaped notice until recent days, fuelled by reports that children separated from their families were being held by the government in cages.